The Klein Karoo Wine Route in the Southern Cape is arguably the most diverse of South Africa’s wine regions. It is the easternmost wine producing region in the country, stretching along the Cape Route 62 from Montagu in the west to the Outeniqua in the east. The Klein Karoo is situated between spectacular mountain ranges, and its vines are mostly grown on the high slopes in the fertile alluvial soil along the riverbanks. The climate is generally drier than that of the other wine regions, resulting in healthy vineyards which are grown organically to a large extent.

The Klein Karoo Wine Route stretches along the Cape Route 62 from Montagu to the Outeniqua.

Winter scenery in the Klein Karoo is the best. Al

Winter in the Klein Karoo is the beginning of new

In preparation of the winter holidays, front-of-ho

It is the winter school break...spend it in the Kl

We celebrate versatile Chenin Blanc through out th

View our list of wineries in
the Klein Karoo… 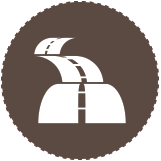 View our self-drive day trips in
the Klein Karoo... 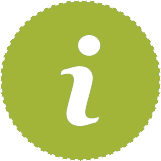 View our recent news
articles  below... 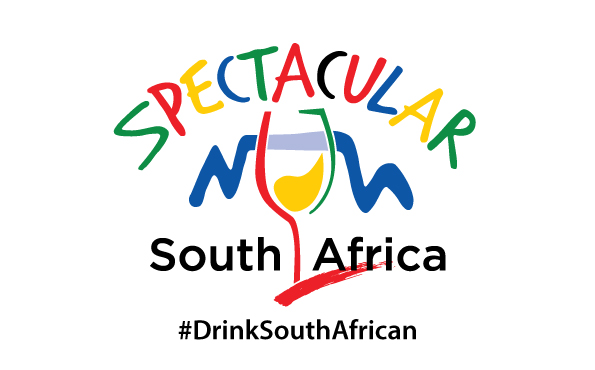 Be Responsible. Don’t Drink and Drive.