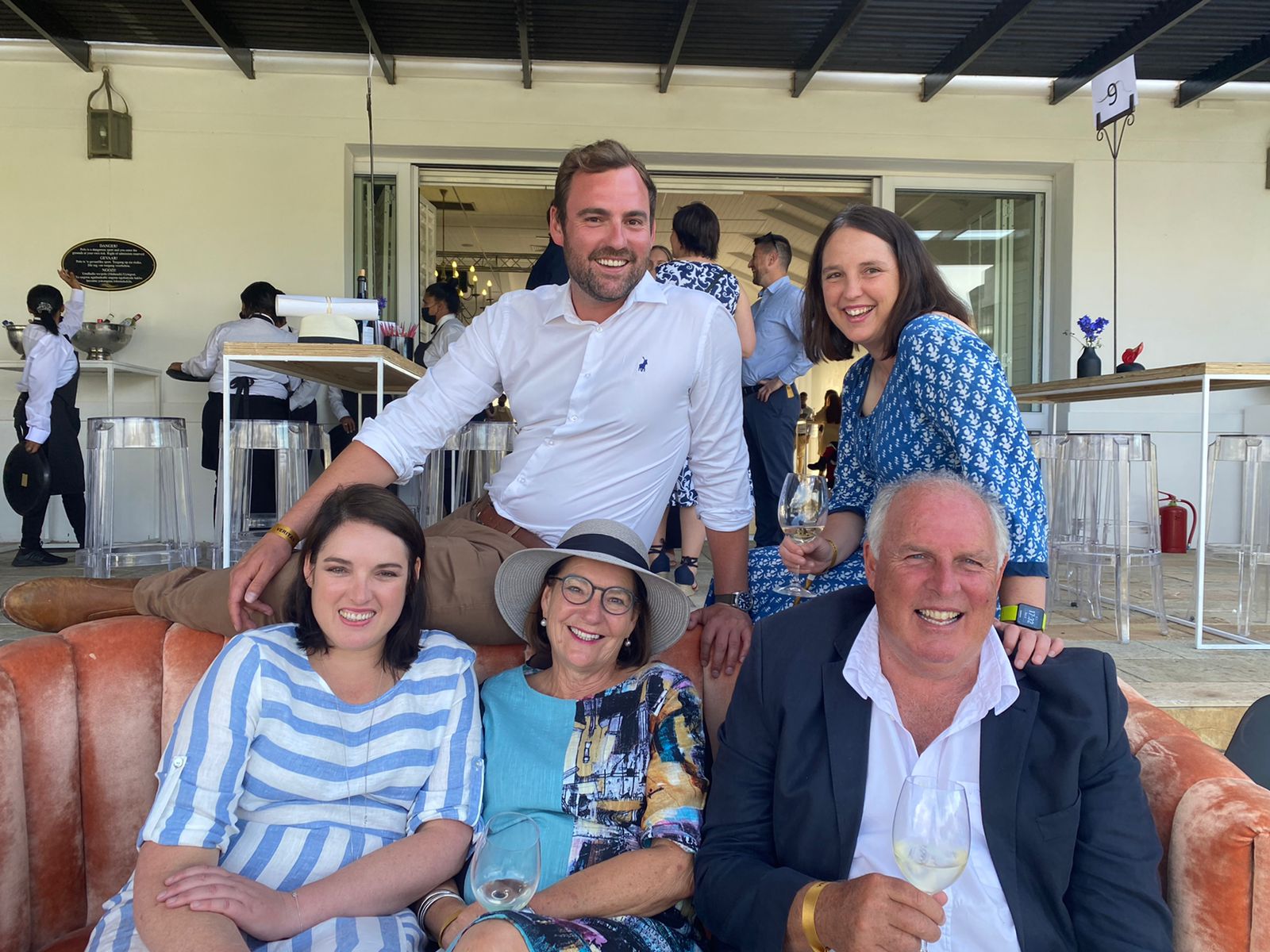 Renowned Boplaas cellarmaster Carel Nel has officially been recognised as a “Living Legend” of the South African wine industry, receiving this eponymous decoration at the Veritas Wine and Spirits Awards this weekend.

The accolade is presented annually at the event – arguably the industry’s most widely represented and famous occasion – to individuals who have made a valued contribution to the integrity and quality of wines in South Africa. The Veritas Awards were held over last year due to the pandemic but were re-instituted and took place at the exclusive Val de Vie estate in Paarl on Saturday.

“I am honoured and humbled by this recognition from my friends and colleagues,” says Carel. “It has always been a great privilege for me to be able to earn a living in this industry, see the heritage of Boplaas grow, and to do it with my family too. “Awards like these are especially heartening considering the especially difficult time that we as an industry and South Africans have been subject to.”

Carel has been at the head of the Boplaas enterprise since shortly after graduating from Stellenbosch University and taking over from his father. Among his many contributions to the industry, he is widely acknowledged for being instrumental in raising the quality of port wine in South Africa to world class standards. He was a founding member of the Cape Port Producers Association and was the organisation’s first chairman. Under his tenure, port in South Africa as well as table wines made from Portuguese cultivars became renowned for their international standard and is one of only three winemakers in the country that is a Cape Wine Master as well as member of the prestigious Cape Winemakers Guild.

As co-proprietor, Carel works alongside his three children – Rozanne, marketing director;  Margaux, winemaker; and, Daniel, distiller and marketing. Jeanne, Carel’s wife, is involved in the financial and general administration of Boplaas. Together, the Nel’s continue to grow the family legacy underway since 1880.