Gold for Boplaas at Veritas 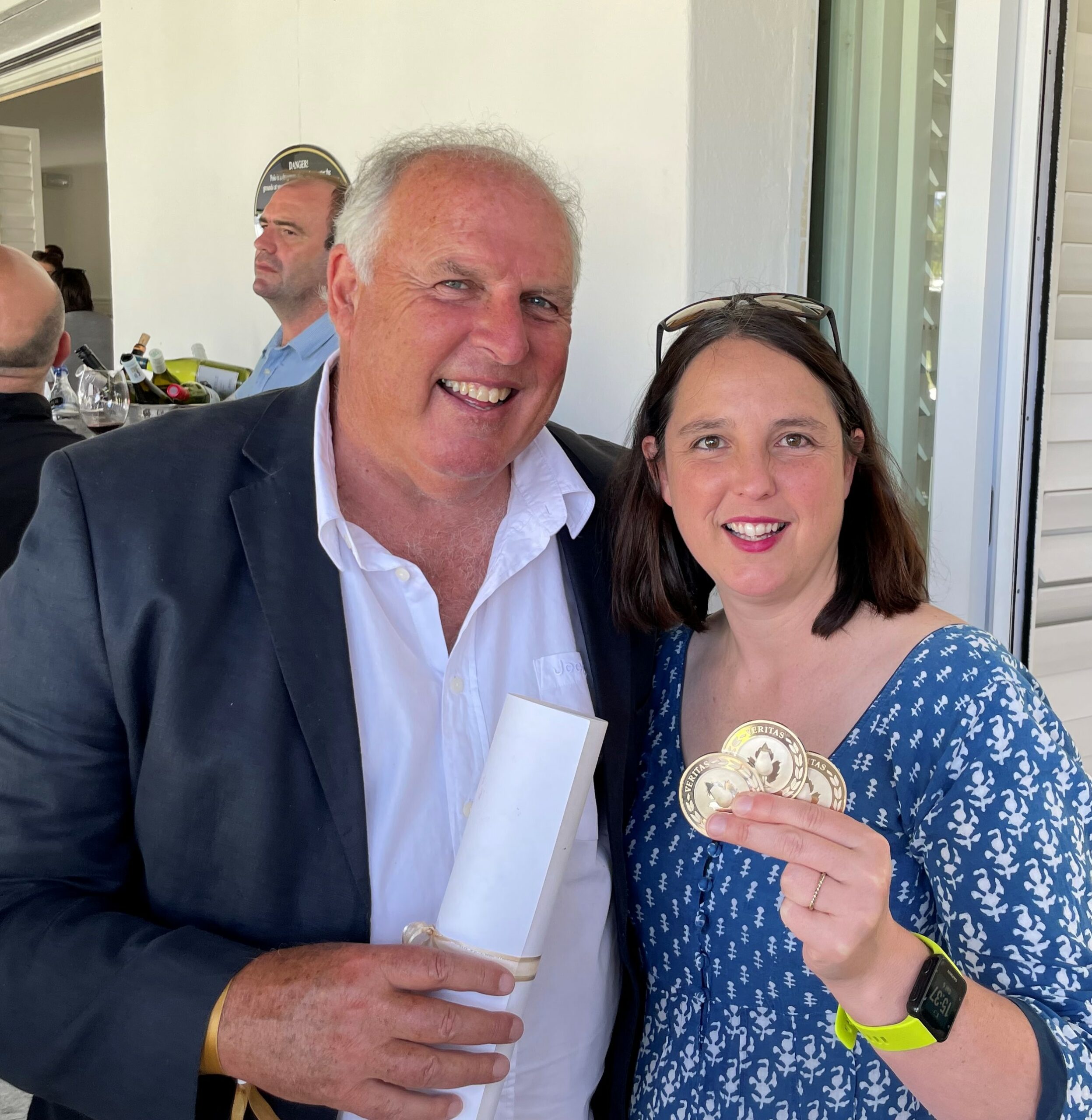 Boplaas wines were among top performers at the annual Veritas Wine and Spirit Awards, receiving five medals in one of South Africa’s most well-known championships. Boplaas received three Double Gold medals and two Gold medals. The former is awarded when scores of 93/100 or more is achieved; and, the latter, for scores of 90 to 92.9. All the Boplaas medal-winners at Veritas were ports, a category that is synonymous with the Calitzdorp farm.