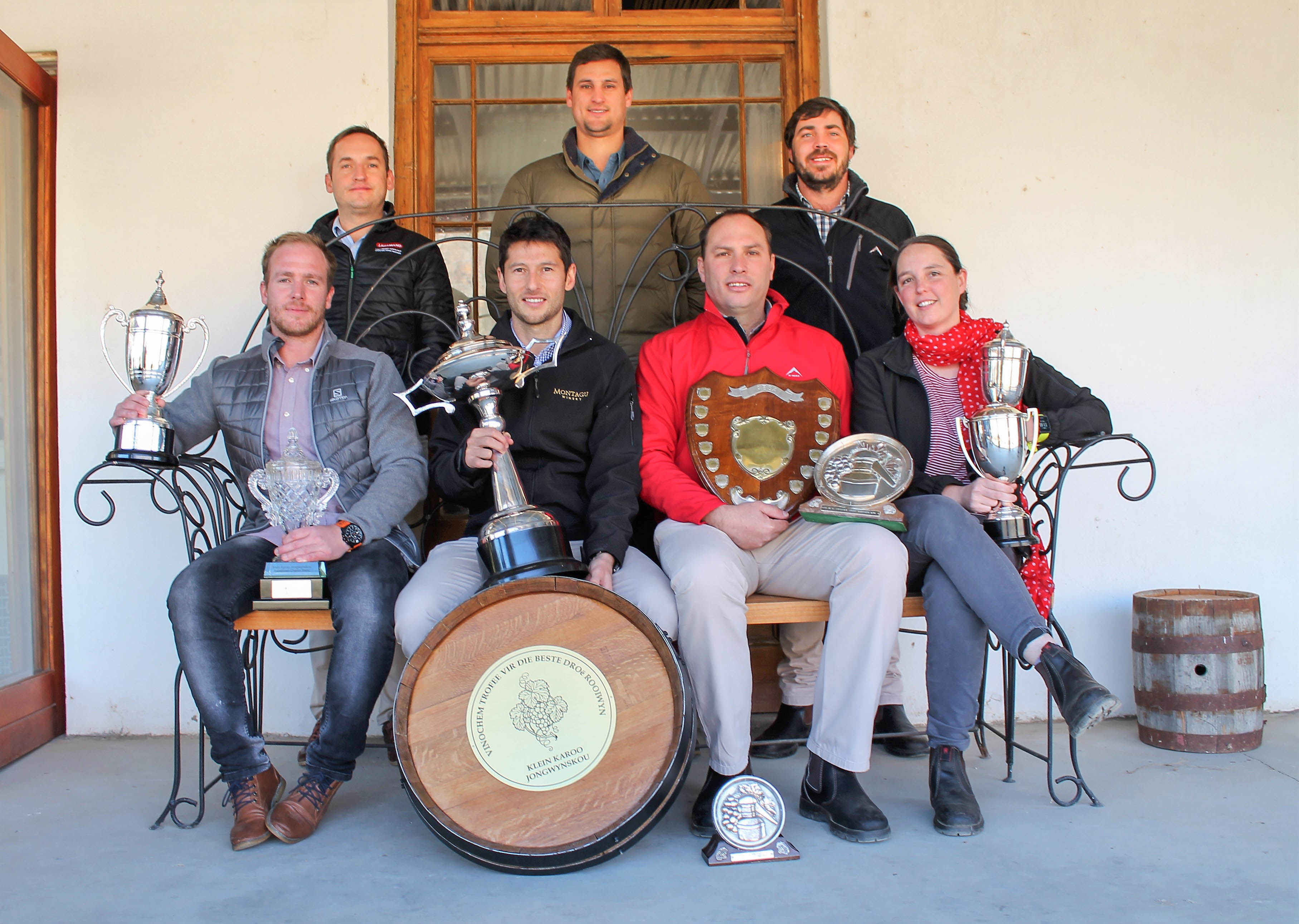 Each year, the young wines of the wine regions are judged to see what the quality of the harvest is and the results are always eagerly anticipated.  The Klein Karoo Regional Young Wine Show awards function was held at Cabrieres, Montagu on the 15th of August 2019.