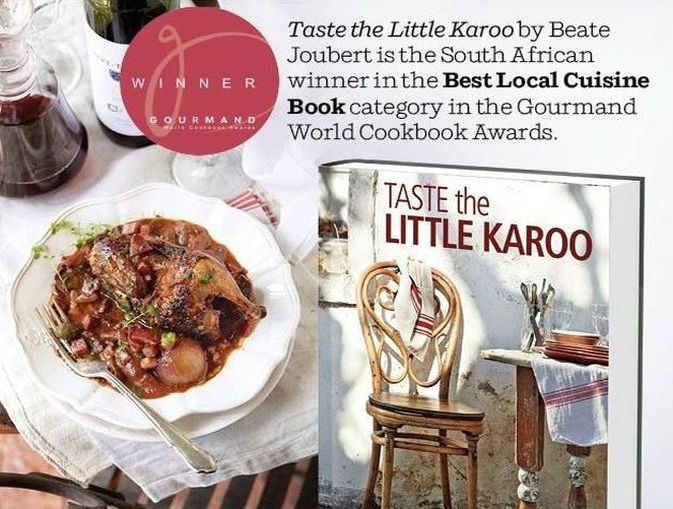 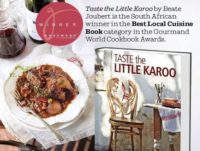 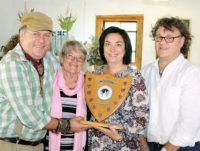 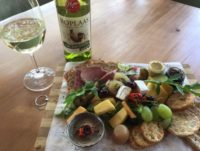 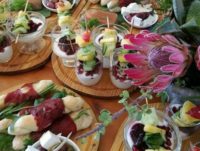 Twenty-three restaurants and eateries from the Klein Karoo were recognized as winners of the 2017 Klein Karoo Gourmand Awards on Friday, 16 March 2018, at an awards function held at the Village Tra­ding Post in De Rust.

The Gourmand Awards were initiated in 2012 by well-known chef Francois Ferreira and foodie Anne Hadley. Eateries between De Rust and Montagu were judged in four categories, namely farm stall eateries, hotel restaurants, casual eateries and restaurants. Four eateries were nominated in the new category, Bubbling Under, as eateries to watch out for. Throughout the extensive judging, attention were given to the continuous good quality of the food, the menu, the wine list, the atmosphere and the service.

The Village Trading Post was the winner of the Klein Karoo Wine Route Wine List of the year for having a diverse and interesting selection of wines from the Klein Karoo.

Eateries which were temporarily closed because of building or upgrading or where the menu or chef changed during the year were not taken in account, but will be judged in 2018. 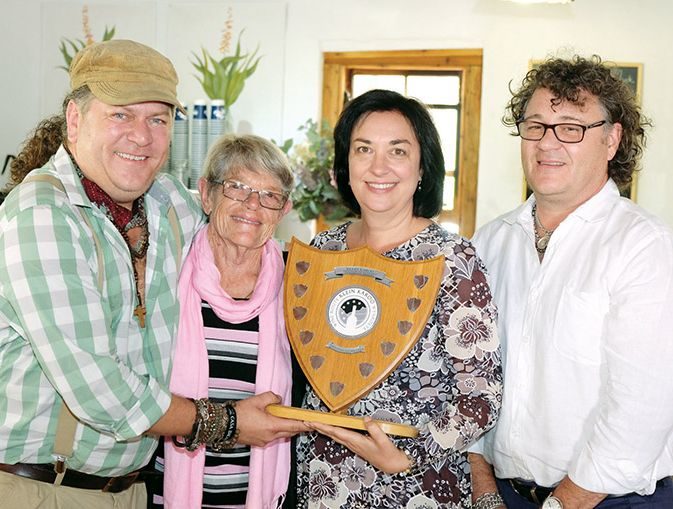 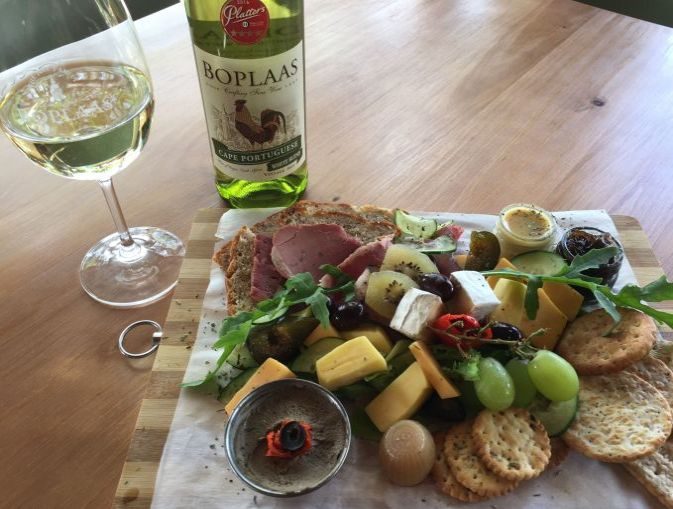 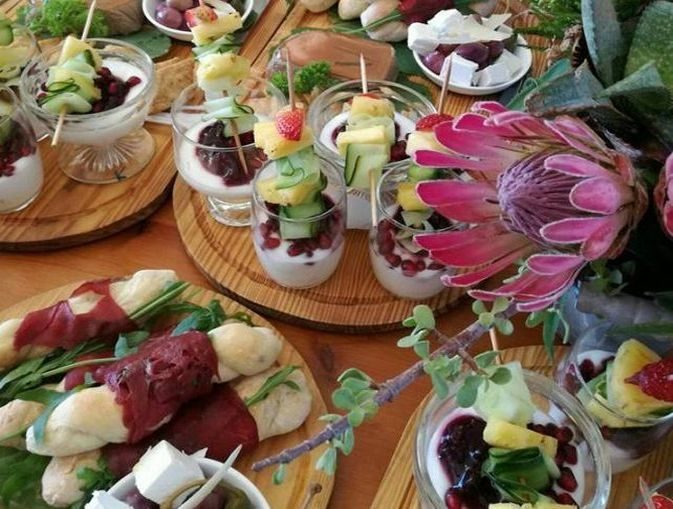 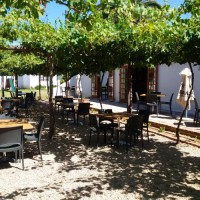 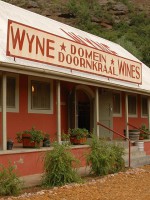 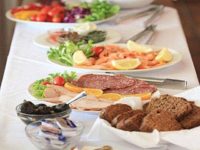 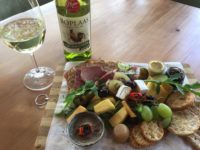 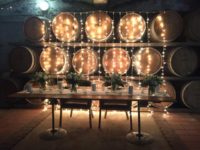 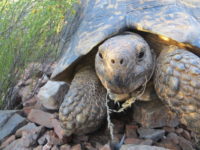 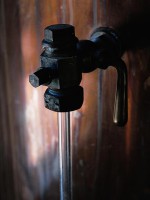 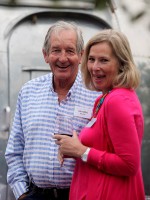 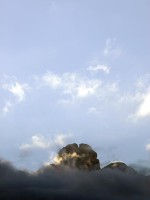 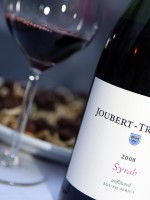 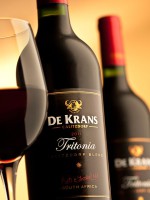 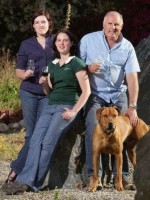 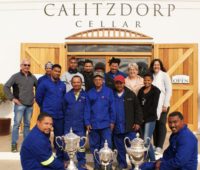 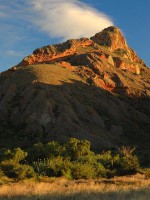 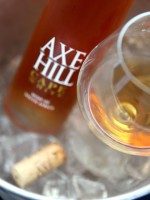 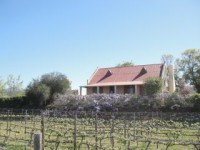 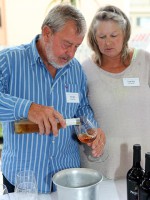