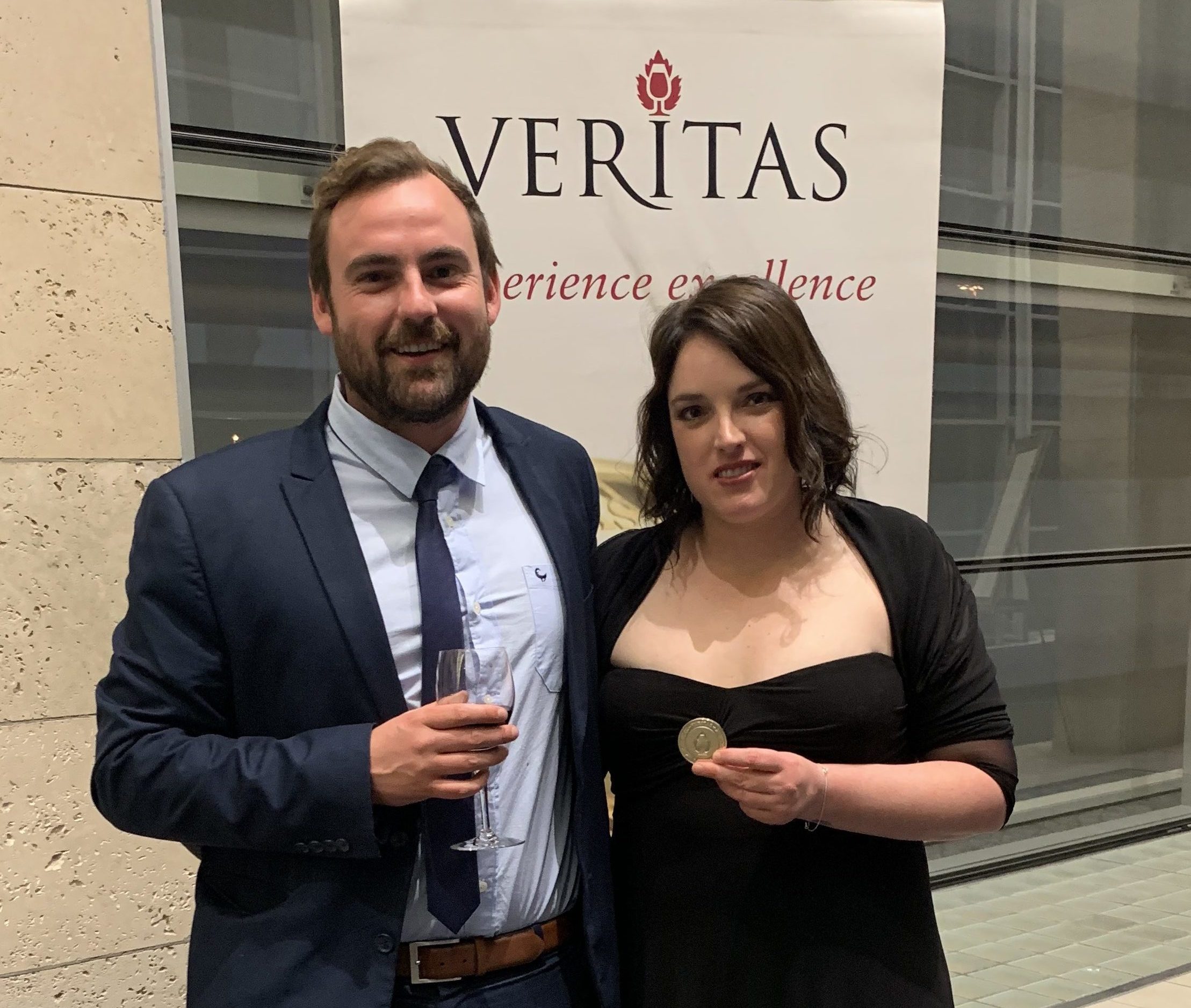 When it comes to Cape Portuguese red wines and the Cape Ports, Boplaas Family Vineyards is a true champion – a fact just re-affirmed at the prestigious Veritas Awards where the celebrated winery won seven medals, including one Double Gold and four Golds.  Boplaas collected a Double Gold for its Cape Tawny Reserve 1995 and Gold for the Boplaas Ring of Rocks 2016, Cape Tawny NV, Cape Vintage Reserve 2016 and Cape Vintage Reserve 2017.

The achievements serve to highlight a long history of excellence in winemaking, but also contemporary innovation at Boplaas. Over the past 13 years alone the Calitzdorp winery has broadened its success to excel with a variety of still wines, especially Cape Portuguese reds. And no wonder: Carel Nel, cellar master and owner, is the only person from the Southern Cape to hold a seat on the highly respected Cape Winemakers Guild (CWG). His daughter and Boplaas winemaker Margaux Nel, specialised during her master’s degree in viticulture on Portuguese varieties to produce red table wines.

A true testament to patience and craftsmanship, the Double Gold-winning Cape Tawny Reserve 1995 was made from a small selection of only the finest Cape Tawny crafted from Tinta Barocca and Touriga Nacional in 1995. Boplaas only produced vintage Tawnies in 1980, 1992, 1997 and 1995. This lusciously complex fortified wine with its amber colour, heady aromatics and nutty flavour profile, offers those lucky enough to broach a bottle or two the opportunity to taste a rare and fine example of Boplaas Cape Tawny.

Its fellow award-winner, the Boplaas Ring of Rocks 2016, is a blend of the Portuguese varieties – Touriga Nacional, Touriga Franca, Souzao and Shiraz. The wine was aged in second-fill French oak barrels for 12 months. Its achievements this year alone include winning a Gold medal at Michelangelo International Wine Awards.

As for the success of the Boplaas Cape Vintage Reserve Port 2016, Boplaas Cape Vintage Reserve 2017 and Cape Tawny NV, these again showcase the Nel family’s heritage of crafting the very finest Cape fortified wines from Portuguese varieties, using traditional vinification and remaining true to style. The result is wine that offers decades of enjoyment. The 2016 won the title of  SA Champion Port at the SA Young Wine Show; Platinum at Michelangelo; Best SA Port at NWC/SA Top 100; and, 94 points from UK wine authority Tim Atkin. The 2017 won a platinum medal at Michelangelo and Best SA Port at the NWC/SA Top 100.